Seed is an interactive, web-based, "multilinear" novella that I helped create while working with the Google Creative Lab in Sydney. I was the lead developer on the project, also collaborating closely with Emila Yang and Jennifer Nunez on prototyping and visual development.

The story is narrated by an 18-year old girl over the span of four months between the end of school and the start of university. At the tail-end of the 1980s, living between the edge of a raw new town and acres of industrial farmland, Seed’s unnamed narrator is haunted by ideas of infection, an uncomfortable splicing of AIDS, Chernobyl and CJD. Rich in information, but poor in experience, the narrator lives in a world where her most innocent encounters – eating, sex, breathing – run the risk of being potentially harmful. Both vulnerable to and brutalised by her claustrophobic surroundings, like Shakespeare’s Ophelia she is “incapable of her own distress.” With haunting botanical illustrations by Charlotte Hicks throughout, we see a story unfold and reveal itself in moments of terrible punishment and overwhelming joy."

The project was created in partnership with author Joanna Walsh, illustrator Charlotte Hicks and publisher Visual Editions, as part of the Editions at Play project: a series of experiments in creating books that cannot be printed. It was designed with mobile browsers in mind, and makes heavy use of WebGL for its realtime visual effects. 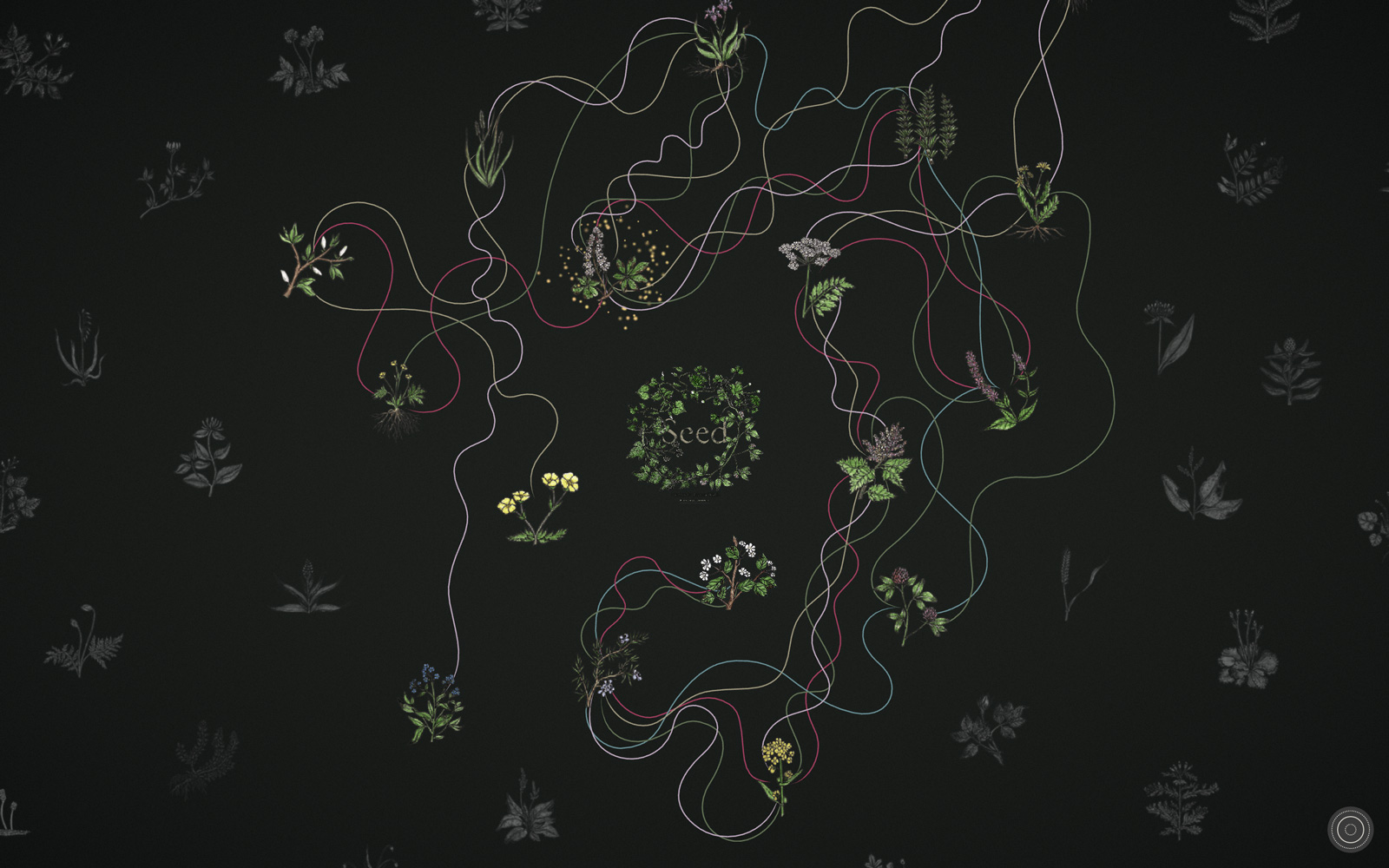 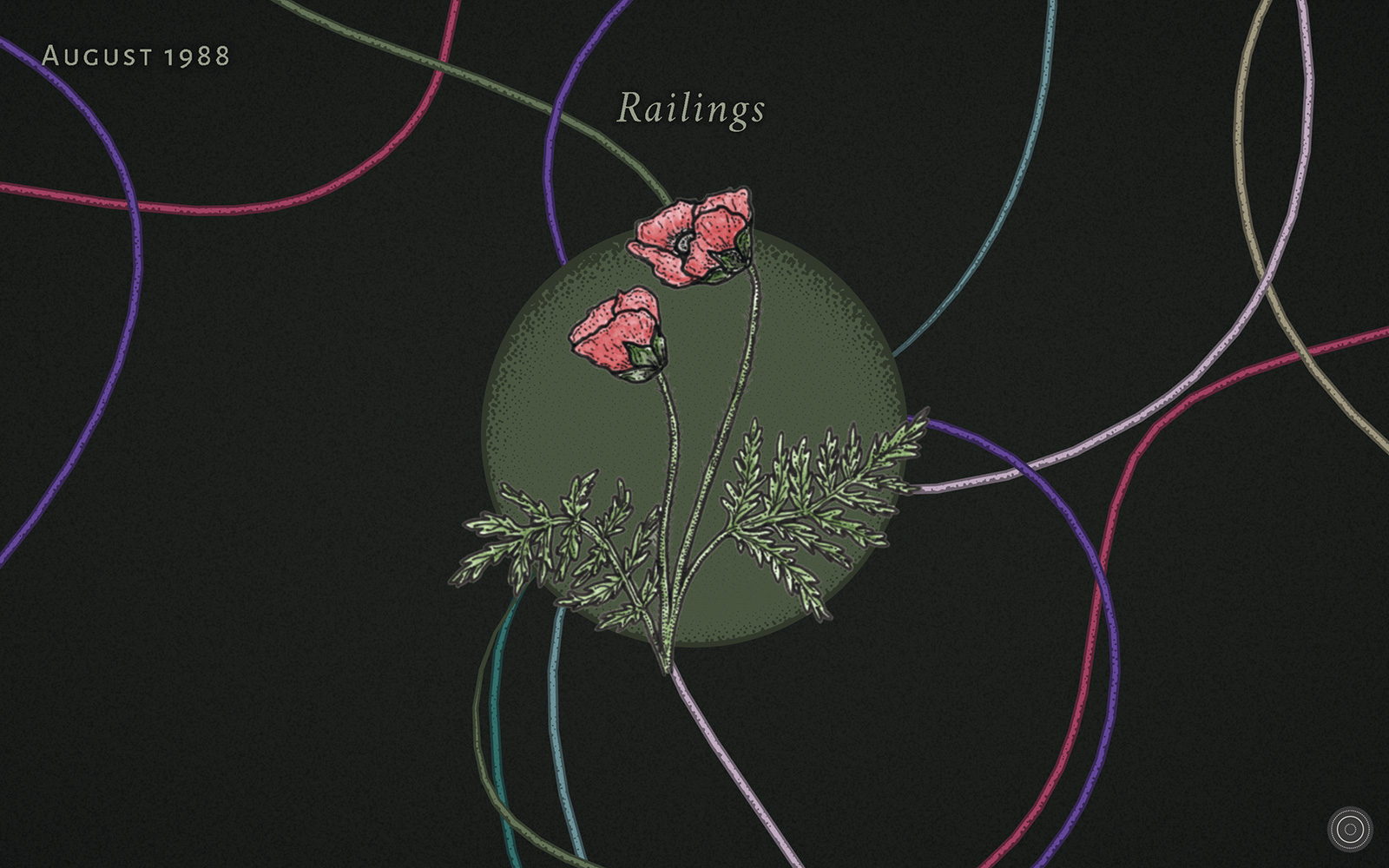 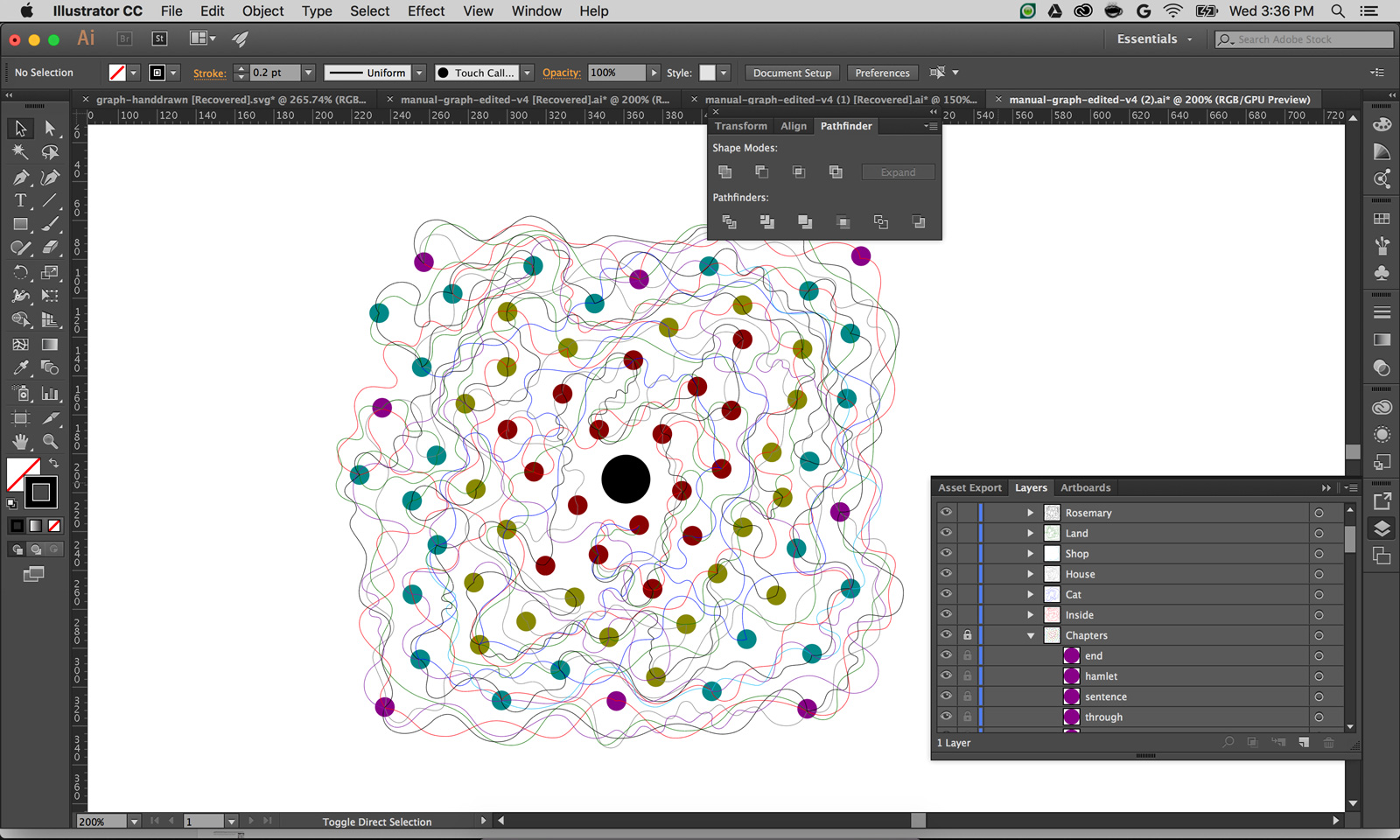